Isn't it funny that when you're in the thick of something difficult, something you may not be particularly excited about, 6 months can feel like a lifetime. Or when you are excitedly anticipating something 6 months away, it may feel excruciating.
But if it's the opposite... if you're happily moving through life, if everything is as it should be, time flies faster than the speed of light. It seems to go just as fast if something you dread is coming up in 6 months.

I'm having a hard time grasping the fact that Trey has been in the states for about 6 and a half months and back with our family for just about 6 months. A half of a year. In some ways, it seems like such a long time. It feels like he was never gone. We've had little quirks we've had to work out, but in most ways, in the important ways, he just fit right back in and him being away doesn't even seem like it was a real thing. (I'm sure he would say differently) 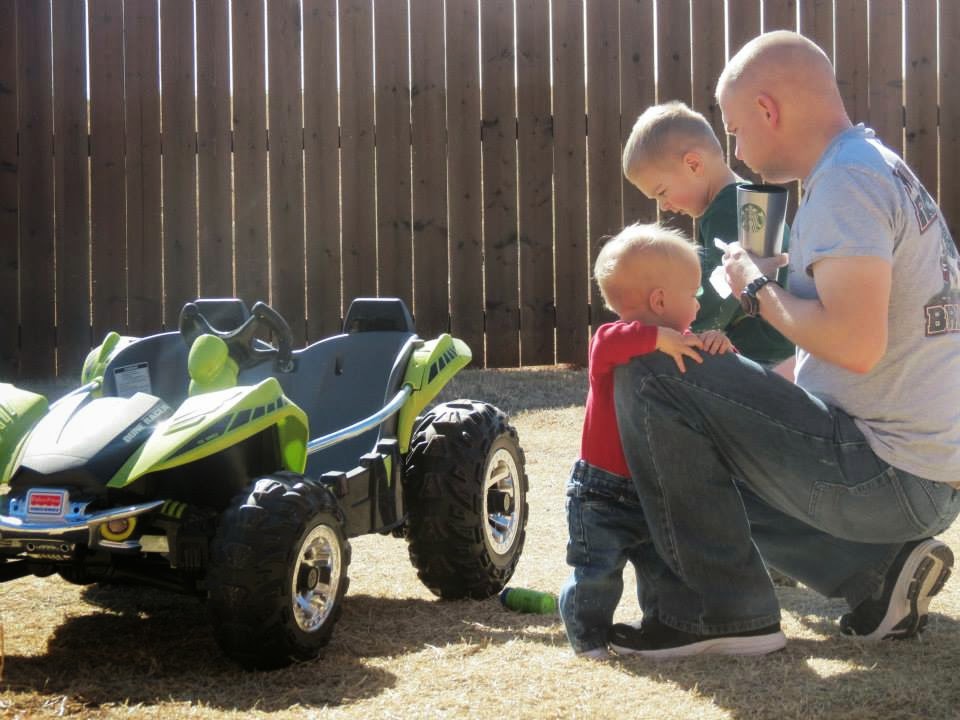 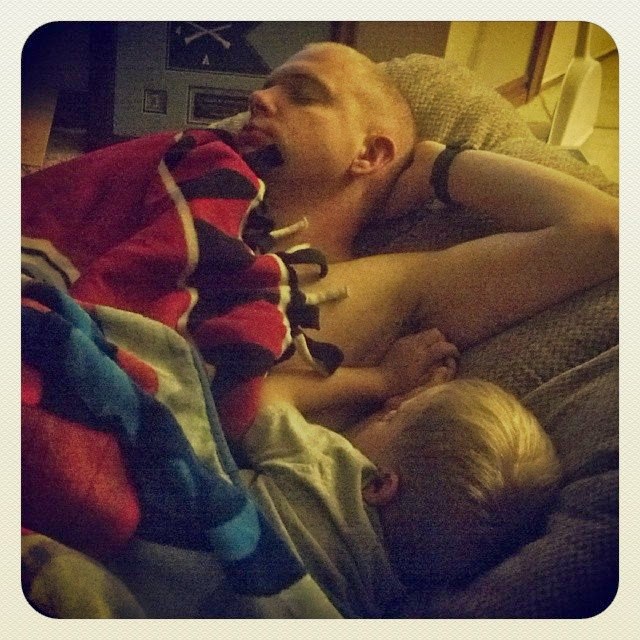 When I think about the rhythm we've fallen into, our day-to-day life, it feels like it's been a long time. When I carelessly and without a second thought shoot him a text during the day or he calls during lunch, I feel like we've been doing that forever. When we settle down to watch our shows at night (or A show.. let's be real.. we're too tired to stay up past 9) it sure doesn't feel like there was this big blip in time where we didn't do that. *Fun fact, he was just sitting next to me, reading this and spilled his very cold water all over my lap. Like it jumped out of his hand and splashed all over me. And he laughed (while apologizing). Are you supposed to want to strangle your husband that's only been home 6 months??*

But it's ONLY been 6 months. 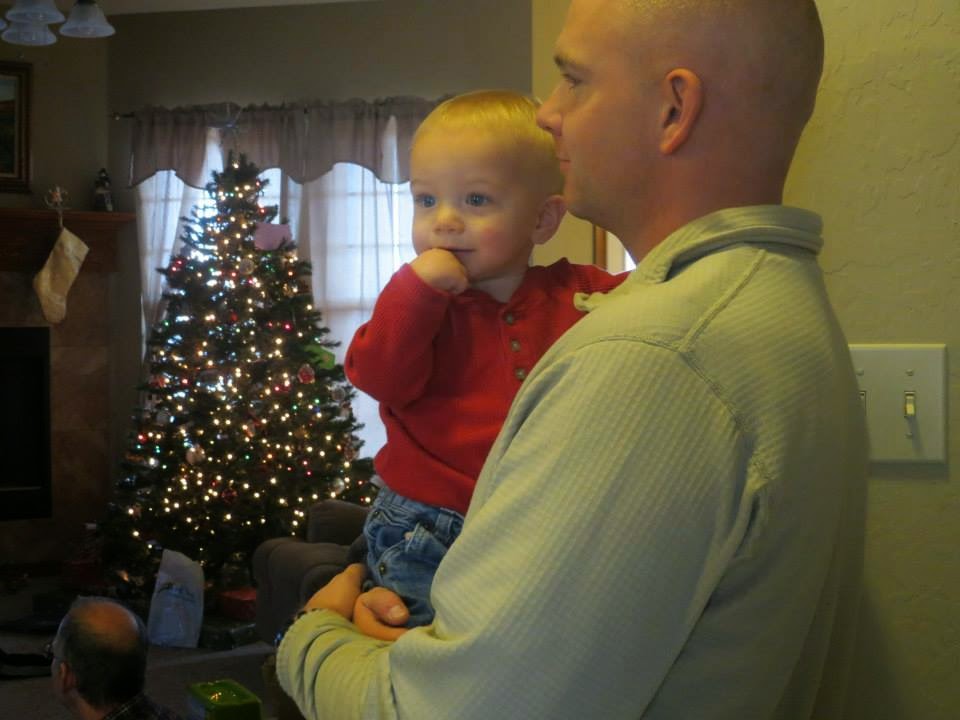 These two have only known each other for that long. And you'd never guess it. They are thick as thieves. That little boy's eyes light up when he sees his Daddy. Both boys wait anxiously by the door when they known he's come home. The time has just flown by. Six months is nothing and yet I sometimes already find myself taking his presence for granted.

It sure didn't seem like a small amount of time while he was gone. It seemed impossible. It was miserable at times. Time crawled slower than a snail. And now I find myself wanting it to slow down just a little. Time is a relative little thing, isn't it?
Lots of love, Jessica at 11:26 PM Labels: Army Life, time flies
Email ThisBlogThis!Share to TwitterShare to FacebookShare to Pinterest
2 comments