I tried out Wordpress, trying to get my writing mojo back, and it really just made it worse. I don't like it at all. Blogger is more familiar and comfortable. Honestly, I was almost ready to stop blogging all together. I hardly have the time and when I do, I don't have the mental energy to spit out something interesting and witty. But this weekend I was getting pictures organized for scrapbooking, and looking back on past blogs to help me remember what was important in that time frame. It was such a big help and a ton of fun to go back and read about what was going on in our family! So I don't think I'm ready to throw in the towel. I think I'm finally just ready to truly do this for myself. I don't know if anyone is still following me here, but I'd love for our family and friends to follow along and see what's going on in our lives.

The holidays have passed and we're now into 2014. We had a really nice and quiet holiday season. For the first time since we moved away from family, 5 years ago, we stayed put. While it was sad at times, I'm convinced that we made the right decision. There was no rushing around. We were able to keep the boys on their schedule and enjoy the quiet. Trey was still off of work, even though we didn't leave, so we were able to have lots of quality time together. The kids were able to wake up in their own house on Christmas morning and we started our own traditions.

New Years Eve was super quiet. We hung out at the house, got Chinese food take out, put the boys to bed and watched the NYE festivities going on around the world. However, we did force ourselves to stay up to midnight. Actually, I forgot. We stayed up until 11. Watch the ball drop from the Eastern Time Zone and called that a win!

While all of that time together was nice, I'm glad we are back into the normal swing of things. Trey has been super busy with school work. This week he has an 8-page paper and a briefing due. He has to turn both in on Saturday. Yes, Saturday class. That's as fun for him as you can imagine. His CCC (Captains Career Course) lasts until the end of May. We aren't yet sure where we'll be going after that, but should find out by early February. We are going to try and stay here actually, but you never know. I know he'll be glad when some of the uncertainty is gone. 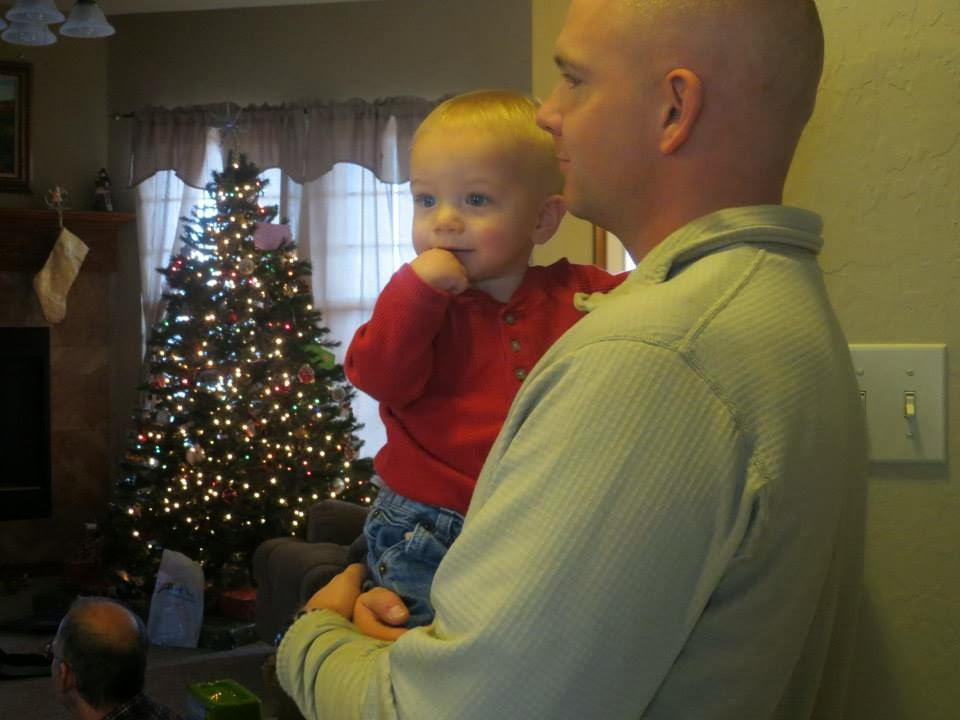 We went back to PWOC today.. it was good for my soul! We've been out for a few weeks during the holiday and I realized just how essential that group of ladies is in my life. I feel refreshed and whole again after meeting this morning. Not only for myself, but it's great for the boys too. Andrew is having a blast there. His friend, Annabelle, was there with him this morning. He was so excited to see her in PWOC! I was told how helpful he was with cleanup and how well he did in general. The sweet woman that was with him when I picked him up, gushed about him for a little. Not only did he do so well, but she talked about how much fun it was for her to play the grandma role. The little one was sleeping in another woman's arms when I walked in. So, obviously he was pretty comfortable as well. And me.. it was refreshing to be back with my friends and learning more about the Bible. It's so nice to be able to befriend so many woman, of all age ranges, that all strive to put God first. I could go on and on about my love for that group, but this was supposed to be brief! I'm putting the boys into childcare on post one day a week for a few hours thanks to the urging of my husband to get some time to myself. I'm extremely, extremely nervous about this! I've joined the spouses club here and will be going to my first luncheon next week. 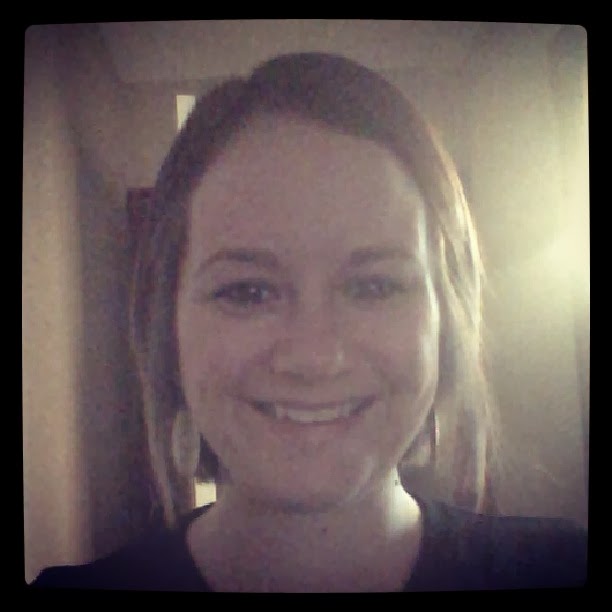 Andrew is enjoying playing with the new toys he got for Christmas. He's infatuated with the cartoon character Daniel Tiger and is now insisting that we call him Daniel. He's really into tracing letters and numbers, coloring, doing small puzzles, and as always, his cars. He's beginning to venture into Spiderman, which is fun. We are going to be signing him up to play his first sport that will start in March. We haven't decided yet between soccer or T-ball! 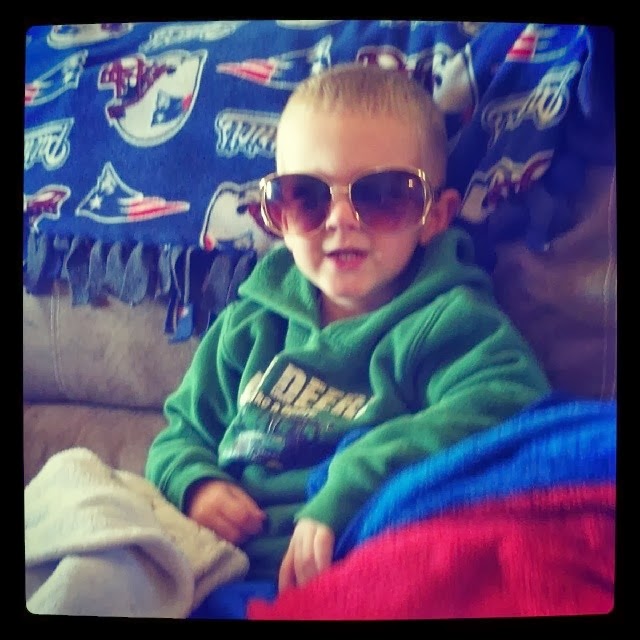 Wes is almost a year old. He's very curious about everything. Loves to walk holding onto our fingers, but I think is no more than a month away from walking on his own. I pray that I'm not wrong about that! He loves to play with anything that is a ball. He loves his walker, but not for the walking purposes. Only for the lights and music. He loves to throw things (doesn't matter what) and chase it by crawling. He's hard to feed right now because he doesn't want purees, but there's not a lot he can do finger food wise.  He has 7 teeth and is working on two more, so that's fun! 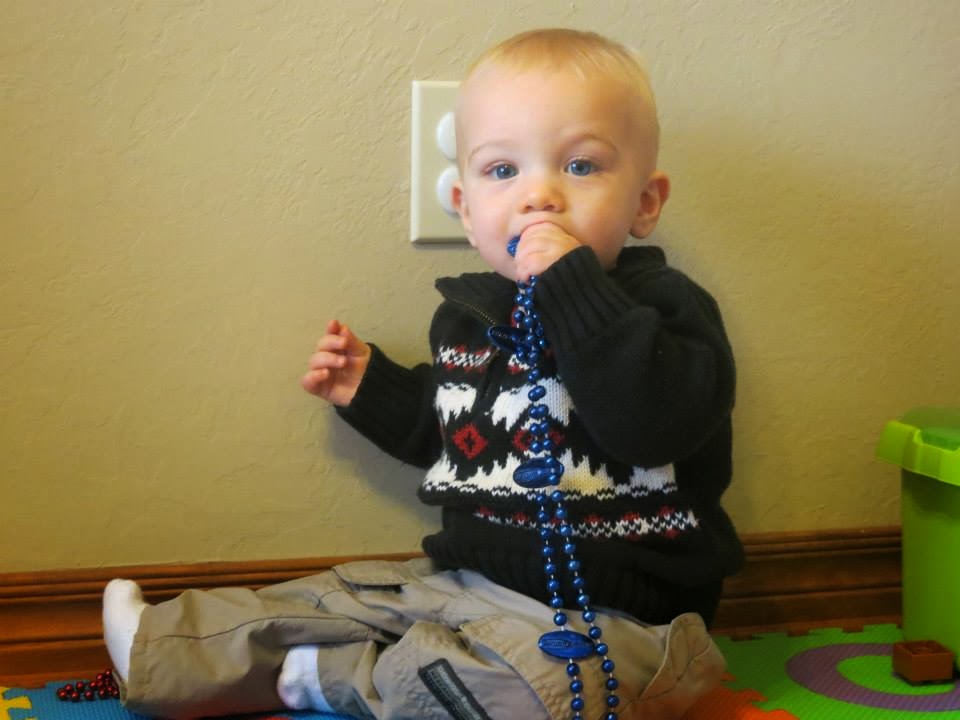 And I think that is all! I yet again hope to write a little more often, but I'm not promising myself anything...

Lots of love, Jessica at 3:32 PM Labels: Catching Up
Email ThisBlogThis!Share to TwitterShare to FacebookShare to Pinterest

The kids are so cute. You seems to have enjoy the life making it on your own, that so nice. Keep it up and God bless you and your family.